Today the city announced the procurement of $12.1 million that will help six affordable housing developments around the city make it to the finish line. Some of these are expected to break ground this year, while construction is well underway in others.

"Like nearly every urban core across the country, Detroit is in the midst of a housing crisis disparately impacting our most vulnerable residents," stated City Council President Mary Sheffield. "The crisis is being exacerbated by rising construction material and labor costs so today's announcement and efforts of MSHDA and Governor Whitmer's administration through $12 Million in Low Income Housing Tax Credits to address the problem is welcomed news and will directly improve the quality of life for thousands of Detroiters."

Brush Watson (above), which is under construction and will bring 308 apartments to Brush Park. 160 will be rented at rates 30 to 80 percent of the Area Median Income (AMI). The more deeply affordable ones would be a one-bedroom renting at $503/month. American Community Developers (ACD) are leading this one. 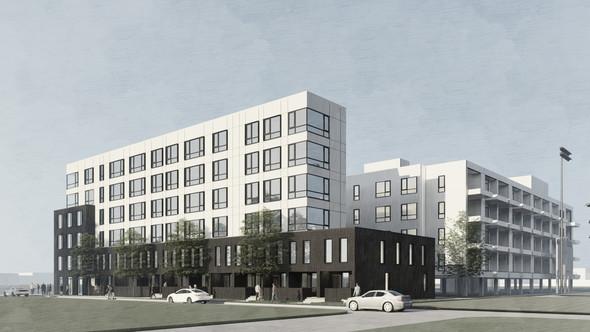 Left Field in Corktown was announced last year and has been stalled. Also led by ACD, this will bring 48 units of affordable housing to Corktown and will break ground next month. 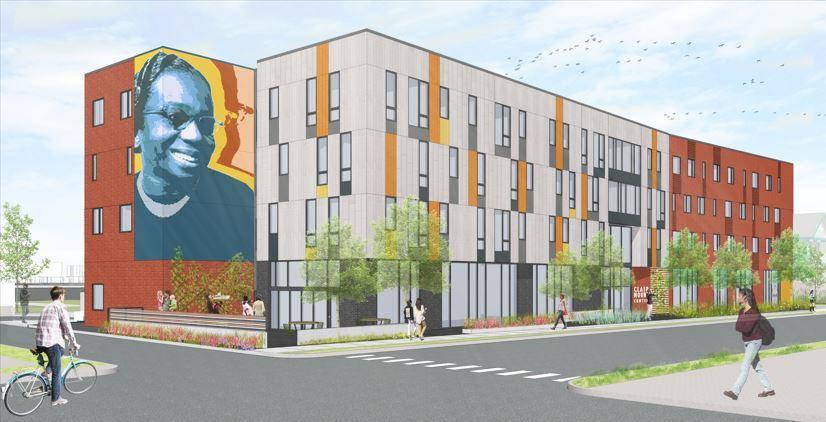 The Ruth Ellis Clairmount Center in Piety Hill is nearly complete and will open this fall. It will bring 42 housing units for at-risk LBGTQ+ youth.

Anchor at Mariners Inn will bring an expansion to the service's Midtown location. This will bring 44 units of permanent supportive housing for formerly homeless individuals. It's expected to break ground later this year. 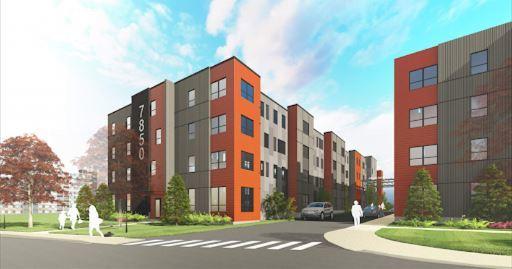 Ginosko Development will lead the new development at 7850 E. Jefferson in Islandview. This will bring 150 units at or below 60 percent AMI and it's expected to break ground later this year. 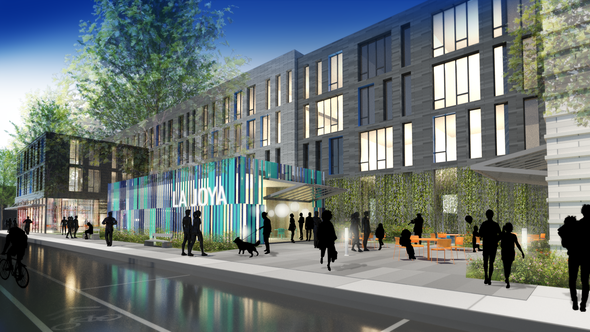 La Joya Gardens will bring 53 units of housing, with 42 as low as 40 percent AMI, to Southwest Detroit. This development is expected to break ground later this year.