Recreation centers around the city are about to get some major upgrades. As part of Detroit's American Rescue Plan Act (ARPA) funding, the city is investing $45 million into renovating, expanding, and reopening a dozen rec centers.

The rec center at Dexter-Elmhurst will be demolished and rebuilt (see first before/after slider below). The $8.5 million project will include indoor sports facilities, a kitchen for events, and community space. It should be completed in 2024.

Chandler Park will see a dome-covered football field added, along with indoor sports center. Construction should start in 2023.  Lenox Community Center, also on the city's east side, will become solar-powered. Roger Penske is funding this upgraded rec center as part of the city's Strategic Neighborhood Fund in Jefferson Chalmers. (see last below/after slider)

Mini-libraries at 11 rec centers will be renovated for $500,000 and should be completed this year.

In addition to these projects, the ARPA funds will go toward:

The city recently launched a new website to track how it's spending its $826 million in ARPA funds. 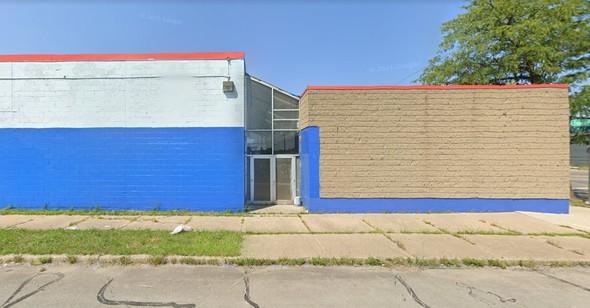 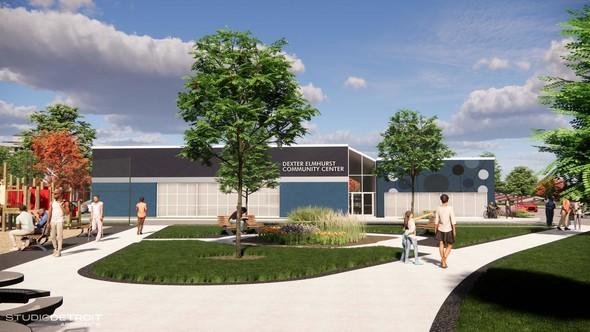 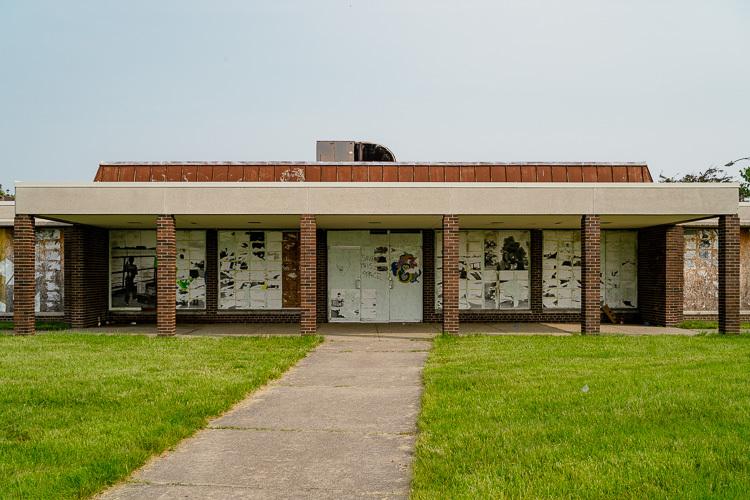 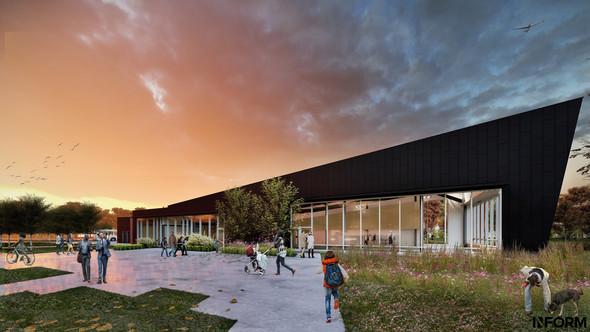