Michigan-based Ginosko Development and New York-based L+M Development Partners recently announced the acquisition of nine affordable housing properties across the state, including three in Detroit. Half of the 1,640 units (across 115 buildings) are for seniors.

According to a release, the partners said they'd modernize the properties while maintaining affordable housing. Upgrades will include interior cosmetic updates like kitchens and baths and common areas, mechanical updates, exterior landscaping, and façades improvements. 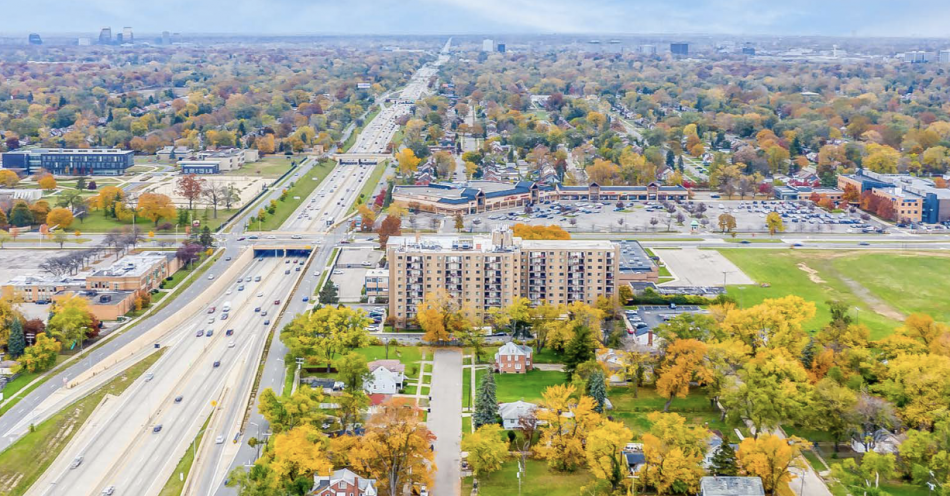 “Here you had a minority development company with the creativity and know-how to structure this portfolio located in its own “backyard,” coupled with the additional financial wherewithal and collective genius of L+M, CPC, and Merchants; I truly do believe these deals reflect the heart of economic and collaborative equality. Everyone has been an absolute pleasure to work with,” said Amin Irving, Founder, President, and CEO of Ginosko Development Company.