Two 20-unit apartment buildings that had last seen renovations in the 1990s have been refreshed. The Savannah (above) and Wilshire Apartments (below), both located on West Grand Boulevard in Southwest Detroit, were updated by Southwest Housing Solutions.

Residents were relocated during the renovations and can move back into the buildings this winter. 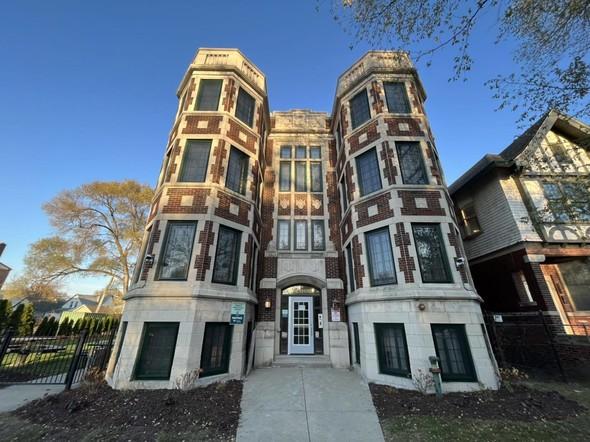 The Wilshire ApartmentsCity of Detroit

“The Hubbard-Richard neighborhood, like many others in Detroit, has experienced quite a renaissance over the past two decades,” said Sean de Four, president and CEO of Southwest Solutions. “We’re proud of role Southwest Solutions played in helping to kick start the revitalization of this area when we first renovated the Savannah and Wilshire over 20 years ago. And, we’re even more proud today that we have secured an affordable option for Detroiters who want to live in this neighborhood, for another generation.”

Funding for the $7.8 million project came from a variety of sources. The City of Detroit’s Housing & Revitalization Department helped with a loan modification and transferring the existing $800,000 in HOME loans to the new project. A 4 percent Low-Income Housing Tax Credit was awarded for the project. The renovations also benefited from a $450,000 sponsor loan and a variety of loans from the Michigan State Housing Development Authority.