In the early 1900s, the North Woodward Methodist Episcopal Church stood at 8300 Woodward. The church burned down in 1916 and another building was built in the same place as a temporary location for its congregation. 100 years later, that building still stands, and it's currently listed for $1.8 million. 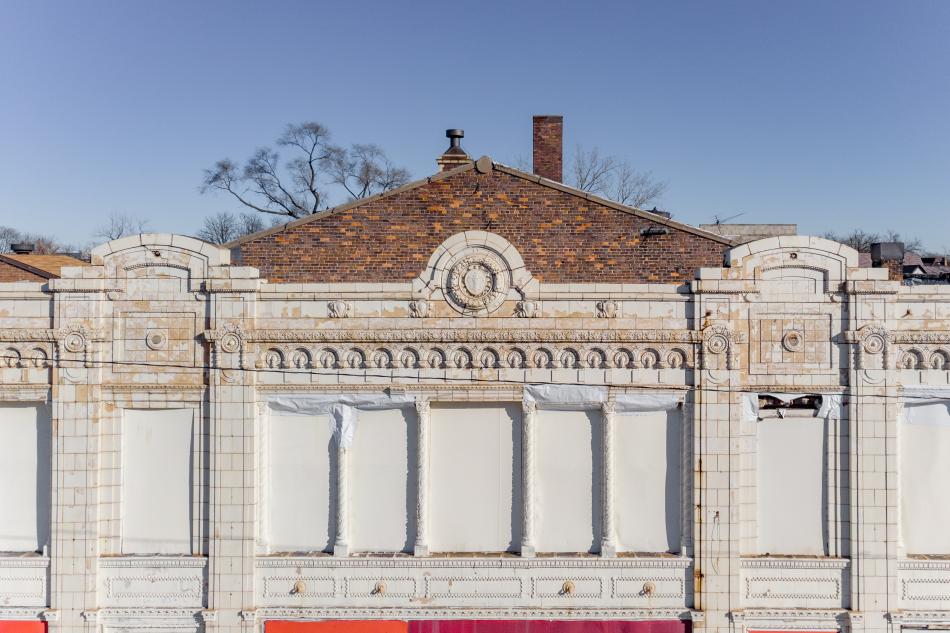 The two-story building, designed by William E.N. Hunter as the North Woodward Methodist Episcopal Tabernacle, has served many functions over the years; most recently it was home to Value Village. It sits in the North End, right across from Virginia Park in New Center. The 29,000-square-foot building has a white terra cotta exterior with large windows facing Woodward Avenue. Many architectural features still intact on the façade. The interior has concrete columns and high ceilings. Considering its location, it could be converted into an innovative mixed-use property. 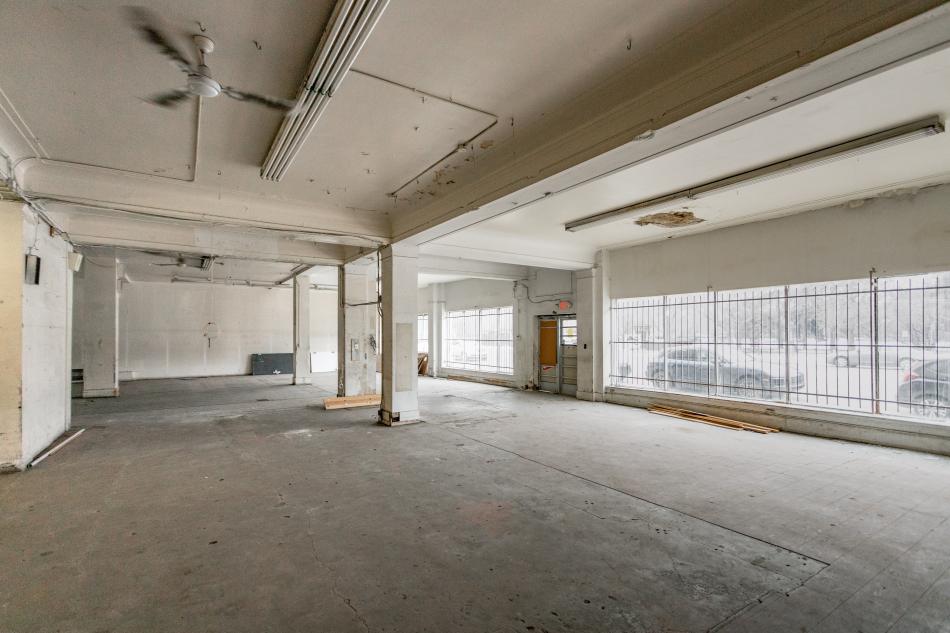 On the land next door, construction is planned for the Detroit People's Food Co-Op, which will have grocery, event, and office space. That development is led by the Detroit Black Community Food Security Network and Develop Detroit.

It's a highly-traveled stretch of road, along transit routes and a couple blocks from the QLine. The historic property is listed through James Tumey at O'Connor Real Estate.