Major revitalization efforts are coming to the area around East Warren Avenue, according to the city. After a year and a half of community engagement, the city's Planning & Development Department is unveiling its vision to improve streetscapes, businesses, parks, and residential areas.

As part of the Strategic Neighborhood Fund, at least $7.5 million will go toward four specific areas:

See below for before and after renderings of the streetscape and residential plans.

Similar neighborhood projects have happened in West Village, Livernois/McNichols, and Southwest Detroit.  Another plan is expected to be presented to the Warrendale/Cody Rouge neighborhood on May 7.

“The East Warren/Cadieux corridor is an integral part of the revitalization of Detroit,” said Councilmember Andre Spivey, who represents District 4, which includes the neighborhood. “The history of this area has a connecting line to its present activities, filled with strong neighborhoods, new businesses and improved infrastructure.  The completion and implementation of the East Warren/Cadieux plan will make this area another destination for visitors and home for new residents.”

The Strategic Neighborhood Fund has grown through corporate and non-profit support. The major corporate sponsor for this neighborhood is Blue Cross Blue Shield of Michigan, who will open up a primary care center in the neighborhood with ChenMed. 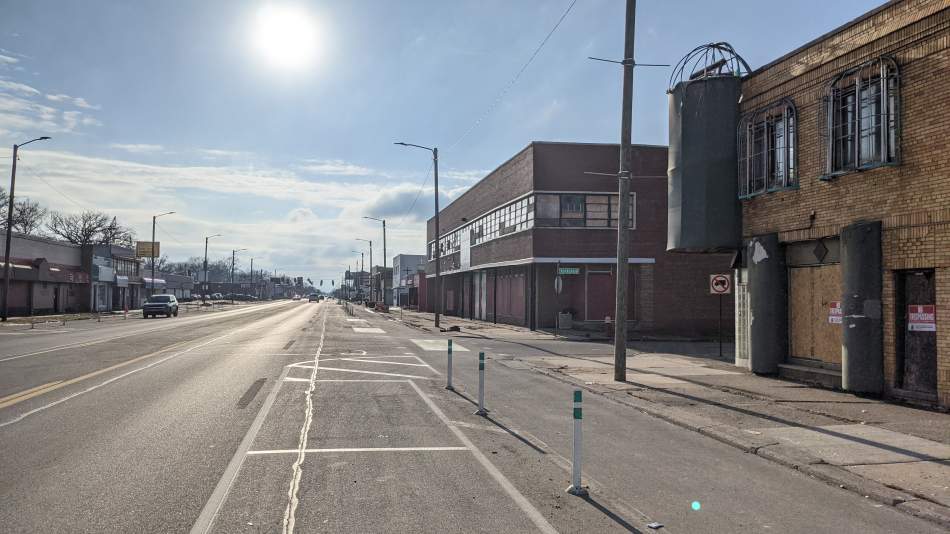 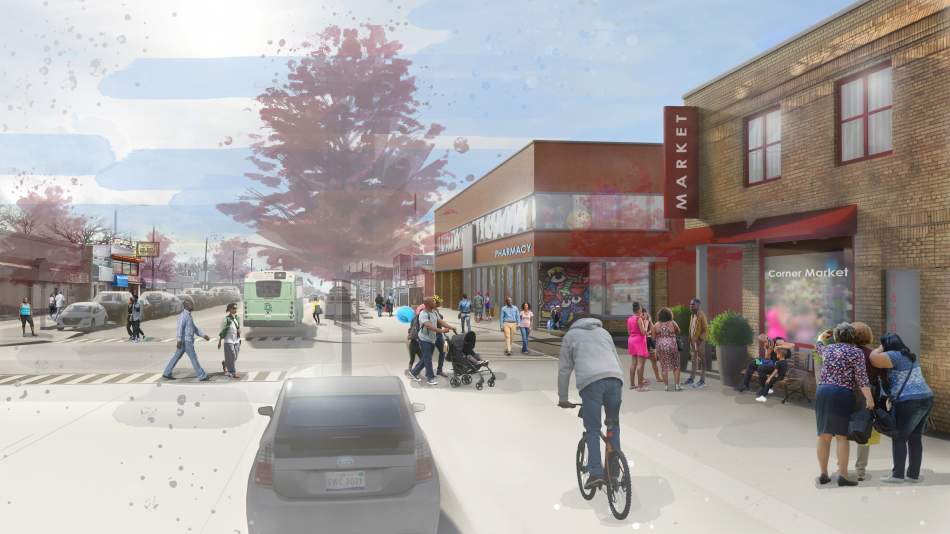 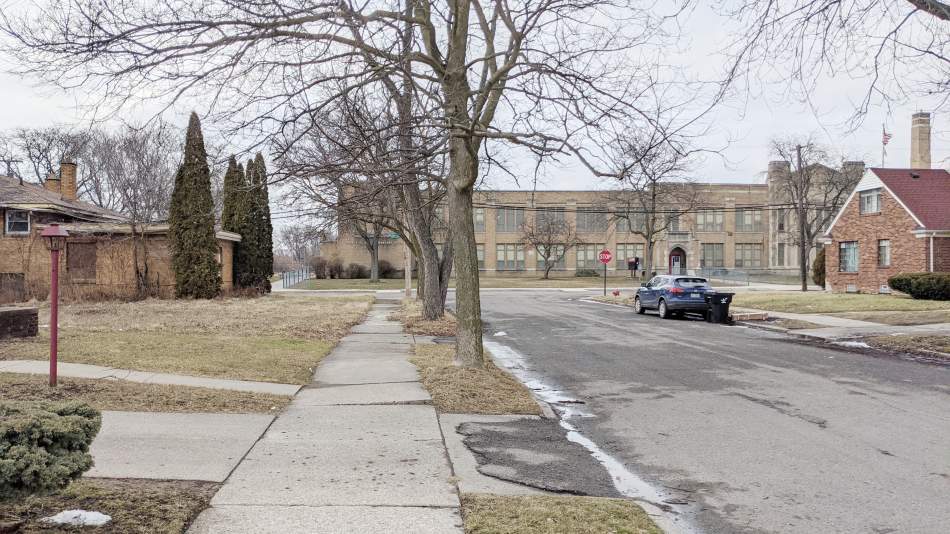 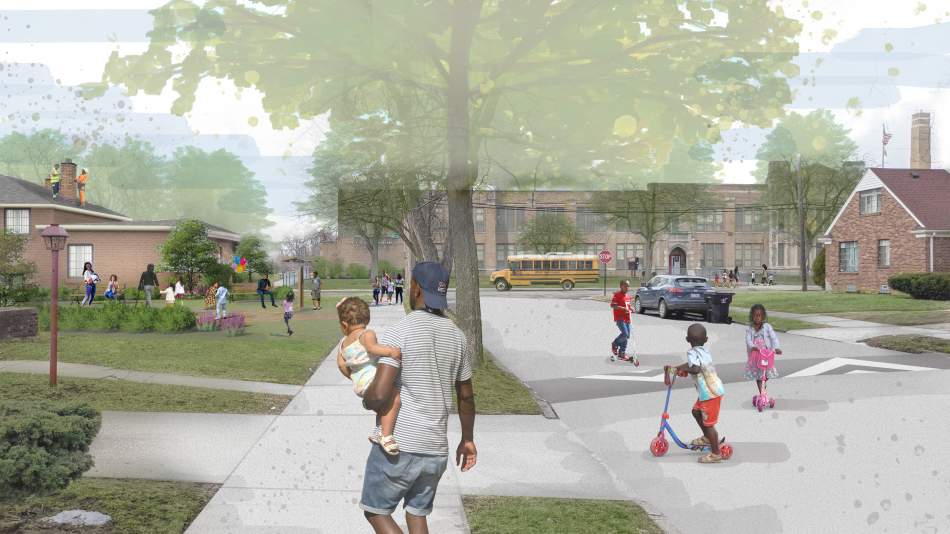